Oil spill describes the event in which crude oil is released into the environment, most typically the ocean. It is a severe form of pollution that threatens the life of the surrounding area and its inhabitants and can take an extremely long time to clean up.

When oil is spilled in the ocean, it is often cleaned up by a technique called, ‘in situ burning’. As the title suggests, this is where the oil is burned away but this method is costly to coastlines, inland areas, ocean organisms and causes a great deal of air pollution.

International scientists and experts are therefore developing new methods to clean oil spills. Ten of the best innovations include:

The seed pod fibres of this plant can repel water whilst absorbing oil. They can absorb four times the amount of oil that the polypropylene materials traditionally used in clean up tasks can so a Canadian company, Encore3, is utilising these fibres and manufacturing clean-up kits with them. With an absorbing rate of 0.06 gallons per minute, these kits are twice as fast as traditional oil-clean up products. 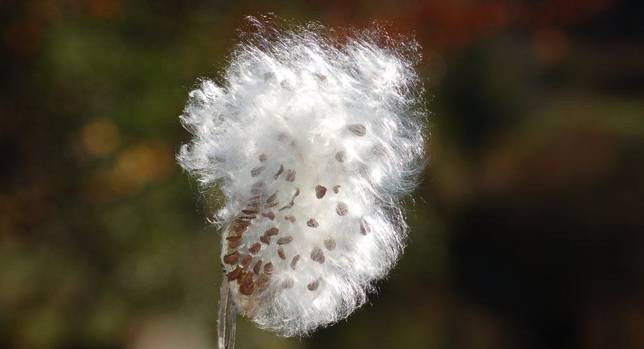 Researchers at the University of Michigan have developed a new ‘filter’ that can, by straining oil-polluted water, repel the oil but attract the water. This is due to a nanomaterial coating created from polymer and a novel nanoparticle. Throughout the testing period, the filter had a 99.9 per cent success rate.

Experts at MIT have mixed water-repellent ferrous nanoparticles into oil and used a magnet to separate the oil from the water. The nanoparticles, as well as the recovered oil, can then be reused.

Scientists from Penn State have developed a polymer material they call ‘petrogel’ which can soak up to 40 times its own weight in oil. After absorbing the oil, the petrogel transforms it into a soft gel which can then be collected and converted back into a liquid. This can then be refined like regular crude oil.

After being inspired by the Lotus plant, researchers at Ohio State University developed an oil-trapping, stainless steel mesh which is designed to allow water to pass through and leave the oil sitting on top. The scientists claim that by turning this mesh into large nets, oil could be easily gathered from the ocean and reused. 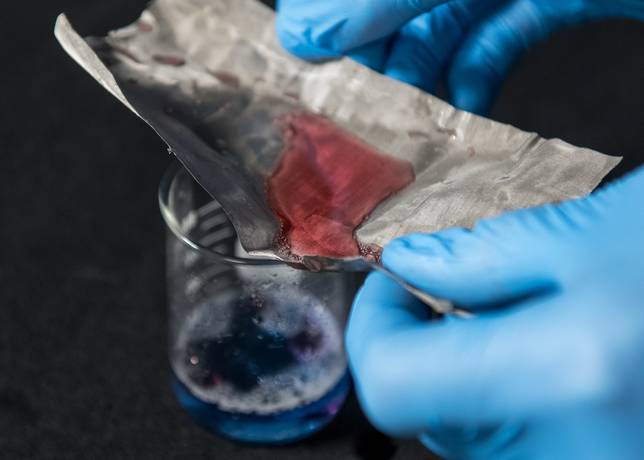 The ‘Bio-Cleaner’ is still yet just a concept the idea behind the robots is that they propel themselves through the water whilst harbouring bacteria that degrades oil. It would also emit a high-frequency sound wave that would deter animals from getting too close.

Experts at South Eastern Louisiana University are researching the cleaning abilities of the Rangia clam with the hopes to use the bottom-dwelling filter feeders to absorb oil from the ocean. The researchers are considering how these clams could intake oil-laced water and absorb the nutrients and oil before releasing the clean water while keeping in the toxic hydrocarbons.

Though they may sound like science-fiction, micro-submarines are real and are currently used to deliver medicine to humans by travelling through the bloodstream. Scientists at the University of California, San Diego are compiling research into transforming these micro-submarines into oil clean-up products. A water-repelling, oil-absorbing coating covers the front of the micro-subs which allows them to collect the oil and transport it to an allocated area.

A team of inventors are working on creating inflatable sailboats that are able to independently sail to an oil spill and draw in the oil with their detachable booms. 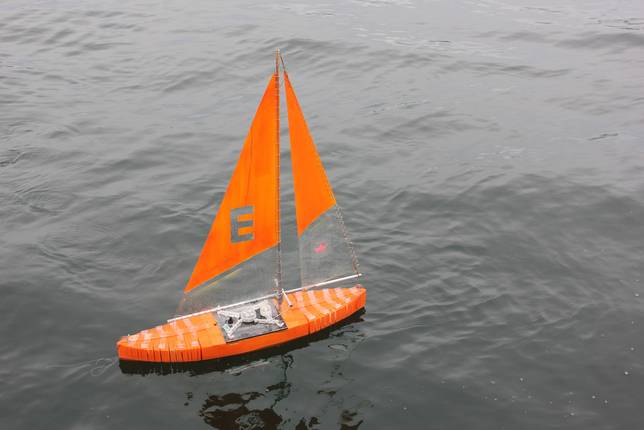 Aerogel, otherwise known as ‘frozen smoke’ is used by NASA to collect matter such as comet dust. However, AeroClay have created, and are in the process of testing, an aerogel sponge with the hopes that it could absorb either water or oil: its chemistry could be altered to pick up either.

Admittedly, it would be ideal if oil spills did not occur in the first place, but accidents – even catastrophic ones – happen. It is a comfort to know that innovations like these are being worked on to ensure that the environment and wildlife is not being injured by the clean-up process, as well as the spill itself.